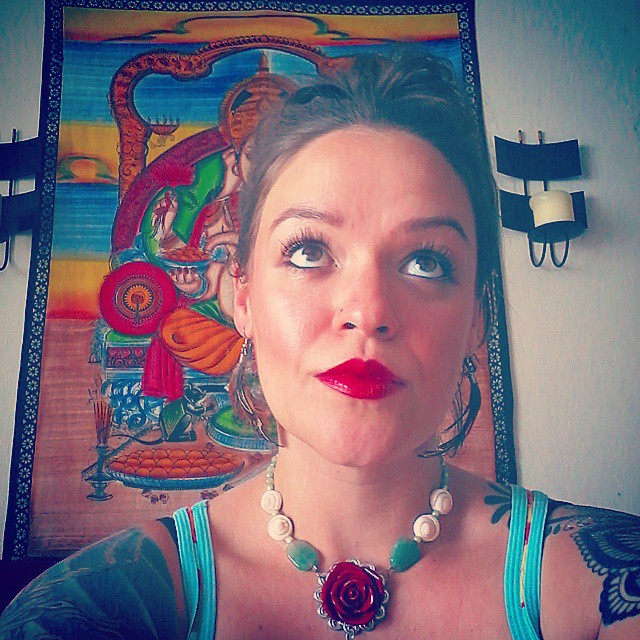 Welcome to my Elsewhere..

EFP Tips: Be a weirdo

EFP Tips: Be a Weirdo

Ladies and Gentleman, boys and girls of all ages. I come bearing a message. It is for every one, but especially the young and impressionable. If you are a young misfit, math wiz, outcast, weirdo, straight edge, nerd or a loser, this message is especially for you. Or if you're an adult and still feel like one of those, this is for you too.

But if you are content to follow the masses, this may not be your cup of tea. Though you are the ones, that need to hear it most. Let us all take a pause for those who have fallen victim to assimilation.

So I am a weird kid. I've always been a weirdo. And you know what, I love it. I know it sounds cliché to say 'just be yourself'. But let me tell you my spin on it.

The pressure we face to conform is absolutely insane. Any one who has done time, I mean um, attended Jr high knows that. You want to fit in and not be singled out as a weirdo. I get it. I remember. I was singled out. I was bullied. I was spit on, called names, I was judged by my appearance, or who I hung out with. I had rumors spread about me. I was punched in the back of the head in 7th grade, just because some one didn't like me. It can be awful. I wanted to fit in and go unnoticed. So I did. I'd like to say I have always been the kick ass, true to myself kind of person I am now. But that would be a lie.

Luckily in high school I had an easier time of things. I was a straight up choir nerd and had a huge group of people who accepted me as I was. I was lucky to have a great example of being 100% yourself. He is a childhood friend who was loved by every one for being exactly who he was. He would dance to Vanilla Ice's 'Ice Ice Baby' and KILLLED it every time! Watching him be unabashedly himself gave me courage to do the same. It takes courage to be out of the ordinary. Think of it like a muscle, the more you use your courage, the stronger it gets.

Ill tell you what, as an adult it does get better. It gets easier. Kind of. The pressure to conform as an adult is so much more subtle. They drill it in to your head that you have to be a certain kind of person. But as an adult I revel in the things that make me who I am, the good, bad and ugly. And you should too.

Just think about it for a second, are any of the people we call Heroes rolling over and assimilating to the status quo? Were people like Martin Luther King or Einstein known for being drones that did what other people told them to? No. Do we honor people with holidays or awards because they blended into society so well? No. They were weirdos. Ordinary people with extraordinary ideas who let their freak flag fly in spite of people telling them not to.

I want you to be a weirdo. Be off putting if need be. Strive for being an individual by your own standards, not some one else's. And don't be ashamed of it. The parts that we try to cover up are some of the most beautiful things I have ever seen. It is the things that make us strange that make us interesting. If we were all alike, the world would be an incredibly boring place. No progress would be made, no civil rights granted. Think about that for a second. If it wasn't for mouthy weirdo women, women wouldn't be able to vote or drive cars.

I am going to steal an idea from the book “Steal Like an Artist”, author Austin Kleon writes how people not only descend from a biological lineage, but an artistic one as well. If you follow in the footsteps of people who have inspired you, that makes you a descendent of that idea. As I sit here talking to you, I consider myself a descendent of those mouthy weirdo women that made shit happen. I want to make shit happen. I see things in this world that need changing, and I don’t want to sit idly by, so I blog and make videos.

If you are some one who sees the world differently, doesn't care what it thinks and does your own thing you come from a prestigious lineage of heroes. Other weirdos like me need your help. And if you are some one who is odd, or different, or an outcast have comfort in the knowledge that you are not alone. Work on flexing your courage muscle until you can let that freak flag fly.

Oops, you forgot something.

The words you entered did not match the given text. Please try again.